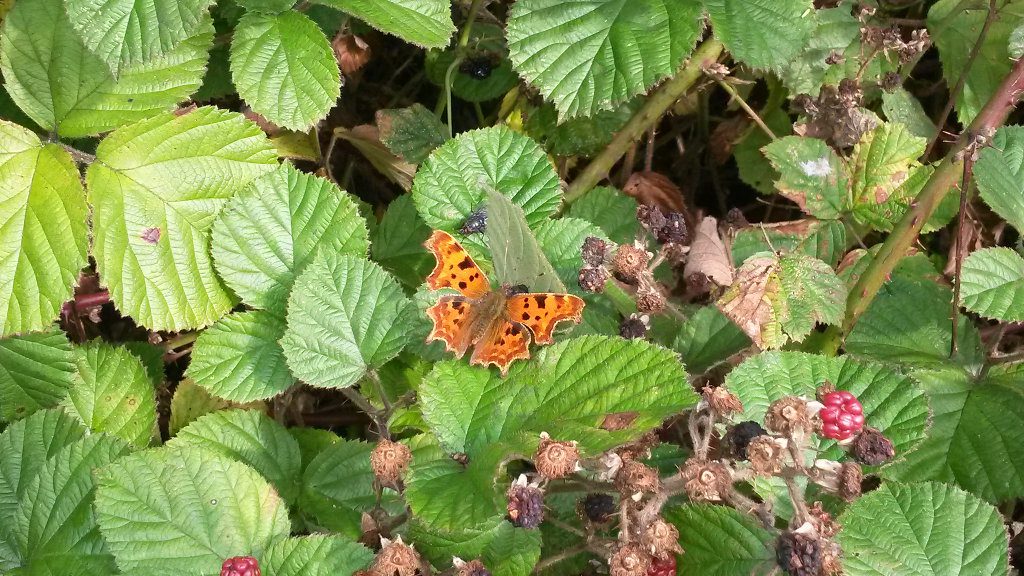 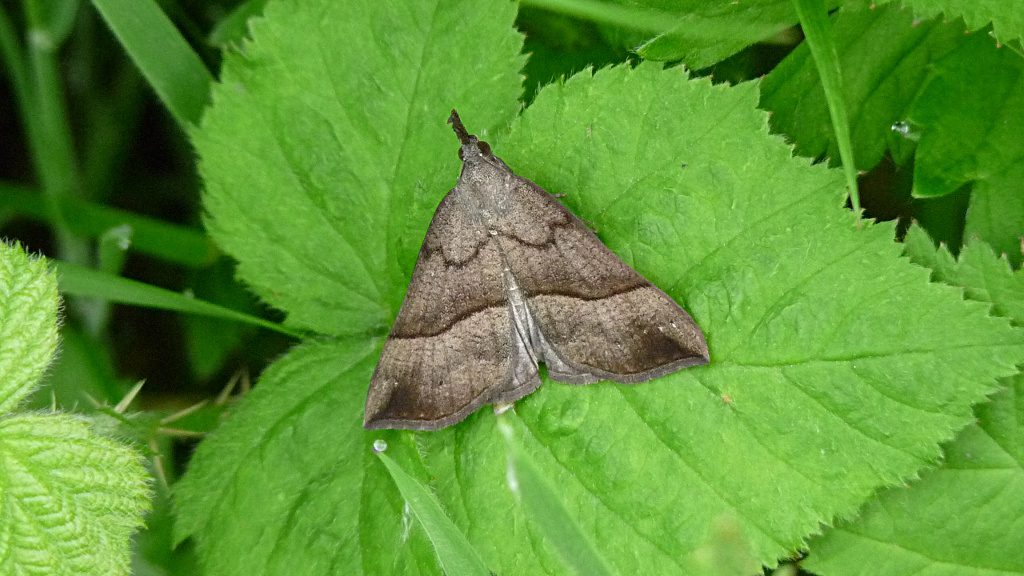 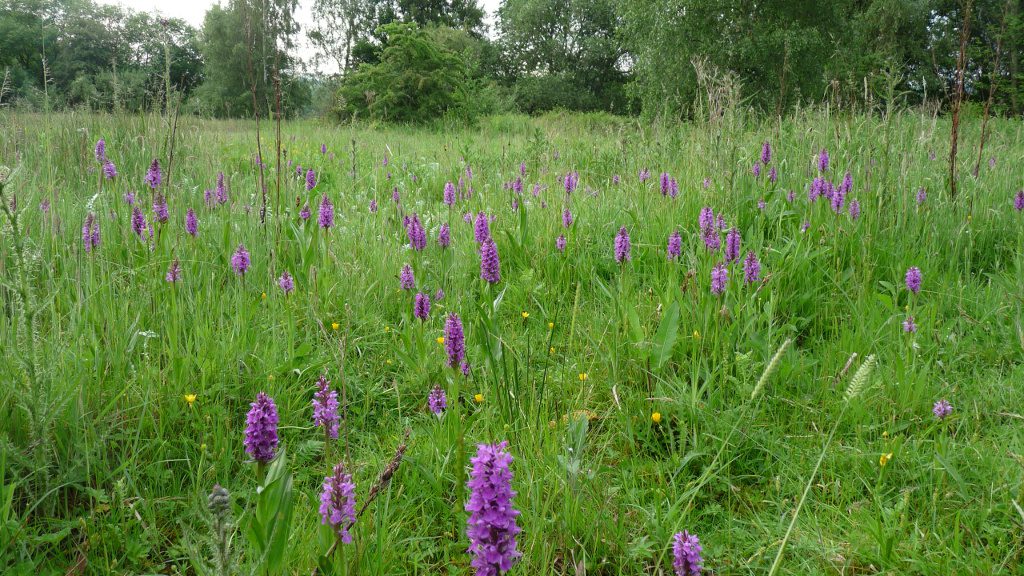 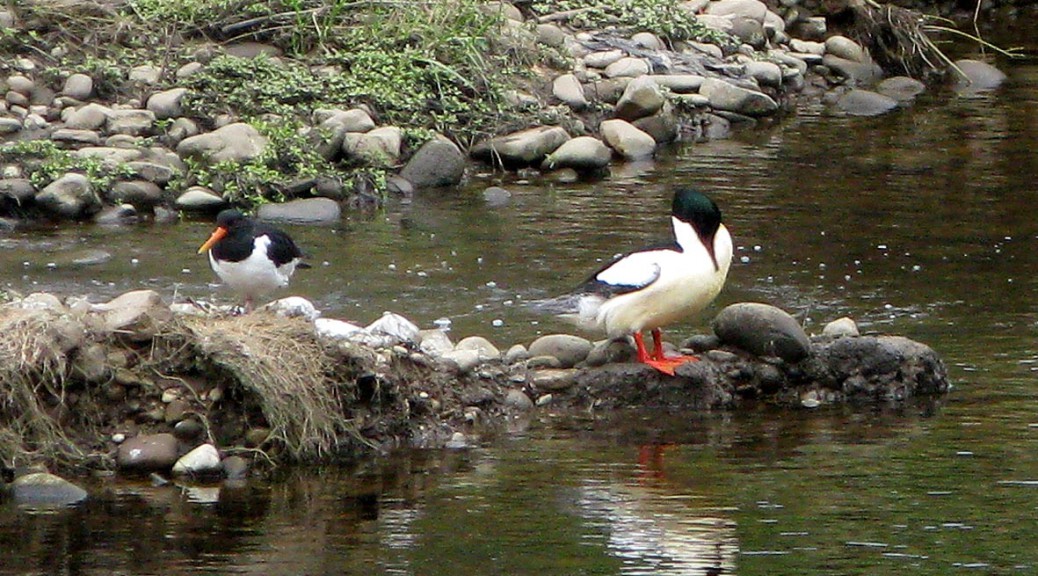 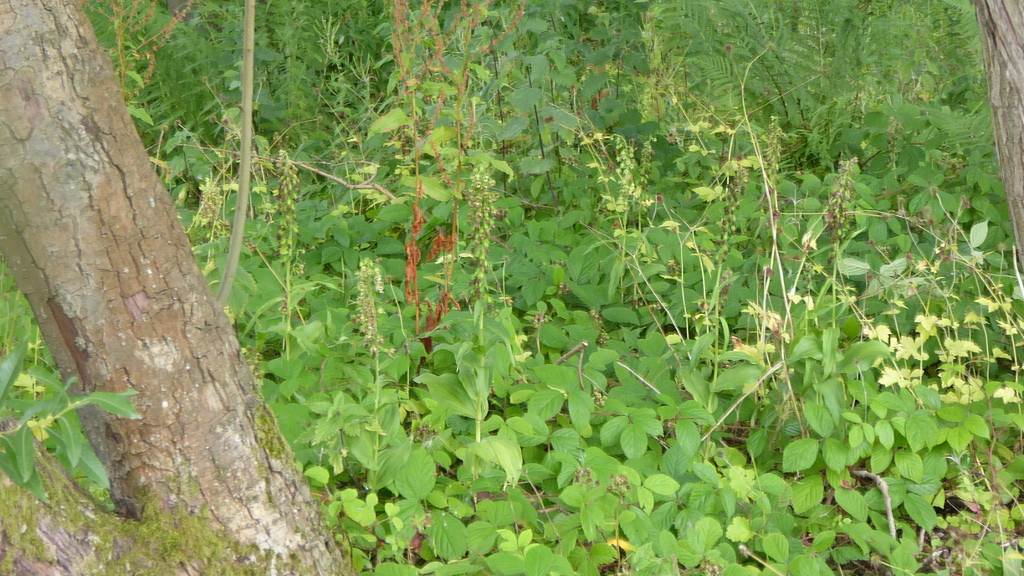 Whilst not technically on the Nature Reserve, an estimated 40+ Broad-leaved Helleborine orchids have sprung up at the Gravel Pits.  The featured image shows just how well they blend in with the greenery.  See below for a close-up.

This is an interesting question. On recent visits to the reserve, the same Common Blue butterfly has been sighted on numerous occasions, usually in the same spot. We are pretty sure it is the same butterfly as it has a nick in it’s wings at a specific place and it seems to have been there for the best part of a month. One of the methods of determining the longevity of butterflies is the ‘Mark-Release-Recapture’ technique; butterflies captured in a net and given a unique number by a series of dots that are added to their underwings using paint or a special type of marker pen (see the featured image: 1-2-4-7 marking system; Ehrlich and Davidson, 1960). Like the nick in the wings of our Common Blue, it gives you a way of identifying an individual and if enough are marked it is possible to build up sufficient information to create an estimate of longevity. If the same individual is recaptured at a later date the days that have elapsed between it’s marking date and the last capture date can be recorded. This technique can also be used for studying dispersal of butterflies (their flight characteristics).

On studying a colony of Silver Studded Blue butterflies in North Wales the longest period between first and last captures I found was 26 days, for a female. The average period between first and last captures was just over 3 days. Maybe one day we will be able to fit tiny tracking devices to butterflies but for the moment this is still a commonly used technique. How longevity varies between species is another question, but our Common Blue is still there after a month and it is looking in surprisingly good condition! 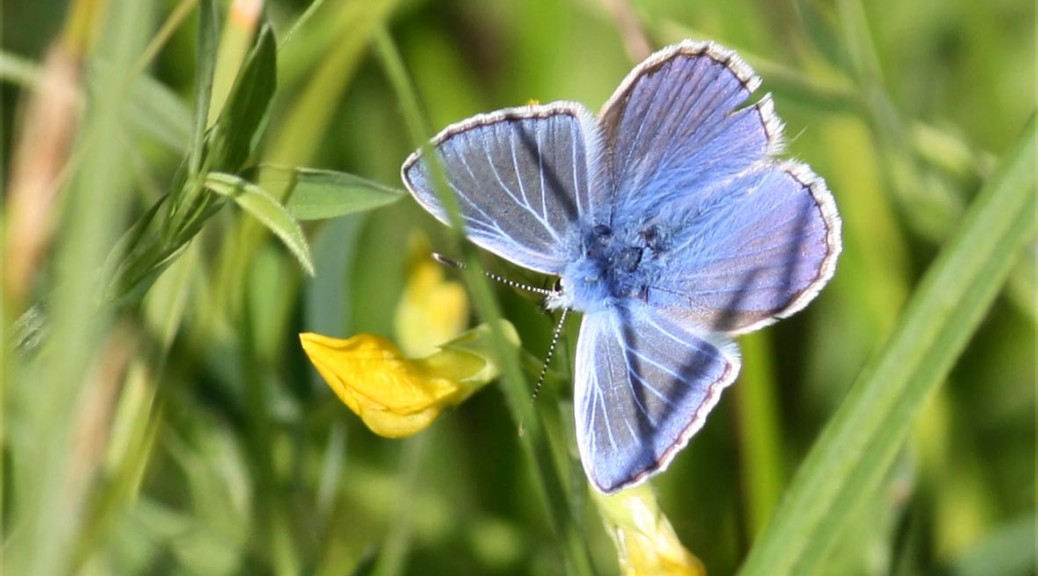 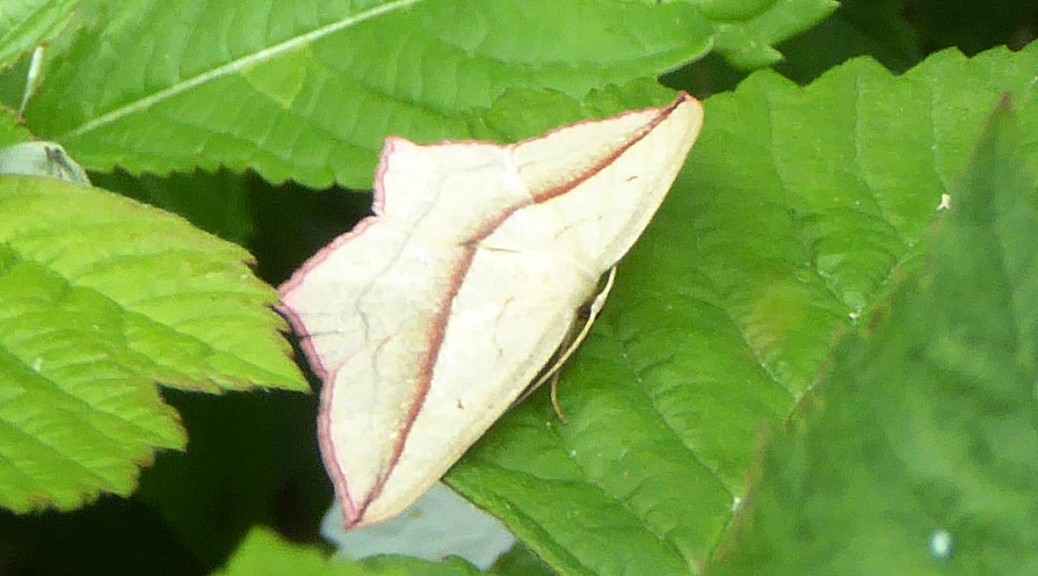 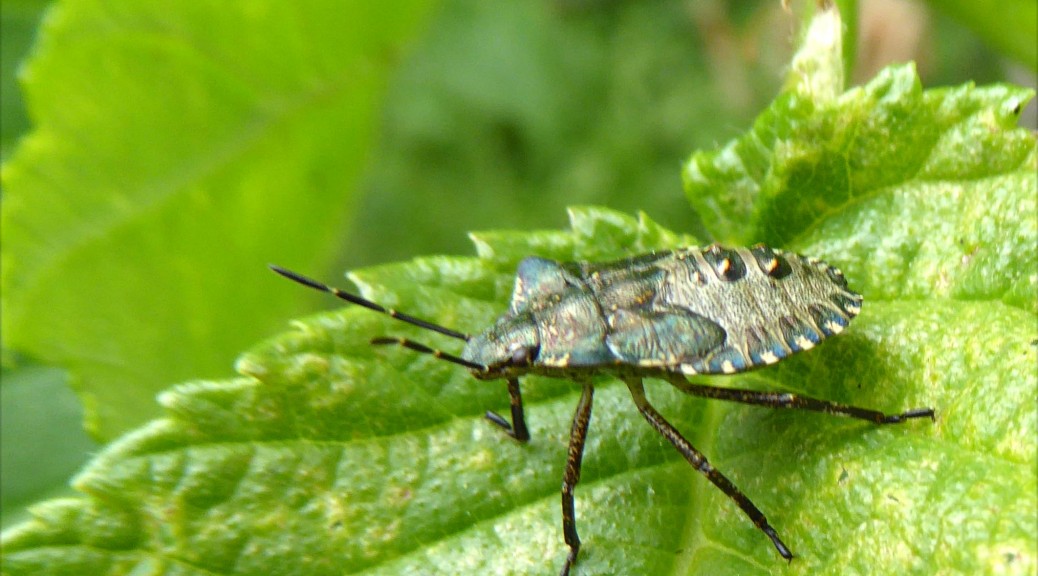 This bug was found on one of the elm trees yesterday. There was more than one of these creatures although none today. If anyone knows what it could be please let us know.