We had our first small Workgroup on since covid-19 lockdown with new Safe working practices in place agreed with Bradford council. Good views of kingfishers, blackcaps and a sparrowhawk a few sand martins nesting, brimstone, ringlet, meadow brown, small tortoiseshell butterflies,. Froglets on riverside path and toads under metal sheet.. Mini meadow looking great. Orchid decline continues now down to less than 30 due to long dry spells over last few years. Great to see more young families enjoying the reserve only one dog..on a short lead 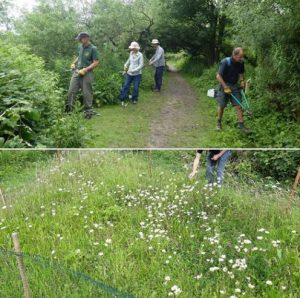 We had another small Workgroup  on 30 June, our focus was to make a 40m stretch of steep and crumbling river cliff safer for our younger visitors. We were able to make a thick “dead hedge” along the bank using the hawthorn we had cut in the winter. Plants will grow through it over time and a family of blackcaps were already exploring it as we left. Birds included singing garden warbler and chiffchaff. At least 4 nesting sandmartin despite how high the river got to to, kingfisher, flock of 20+ long tailed tips, kestrel and 1st view of little egret for a very long time, rather overcast for butterflies but saw ringlets and a nice large skippere 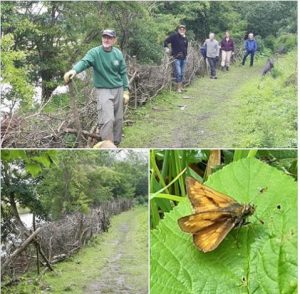 Speaking on behalf of all the volunteers who manage the reserve…

We are distraught about the loss of the last 2 swan cygnets last Wed. We have clear signs up asking owners to keep dogs under control/on a short lead for the protection of breeding birds. We have not heard from the dog’s owner as to why their dog was running off its lead but these are the tragic consequences.

We do hope the swans will breed again next year and if they move onto the reserve will put additional signs up to warn the public of their presence.

We are looking at banning dogs off leads all year round – not just during the nesting bird season for the benefit of wildlife and all visitors. If people fail to comply then we do have the option to ban all dogs completely but hope it won’t get to this.

Dogs running off their leads also risk causing an accident with other vulnerable groups including young children and the elderly. Please let’s work together to make this special place safe for wildlife and people alike! 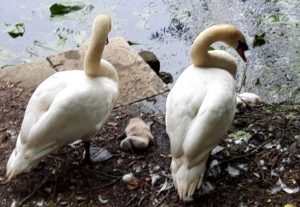 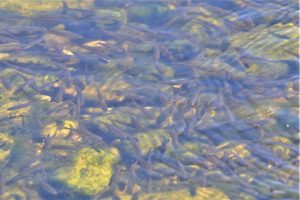 End of April/early May see’s the ransoms (wild garlic) at its peak. This photo was taken in 2007, I don’t think this part of the reserve has changed so much in 13yrs? 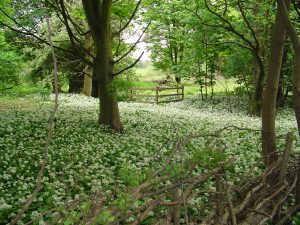 A great days work for Jan workgroup restoring old meadow area and creating space for the new nature trail. The dense stand of hawthorn produced very few berries and shaded everything else out.. looking forward to seeing the dormant flower seed spring to life.  A big welcome to Sue who joined us for the first time 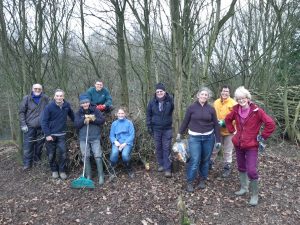 Quite a decent area cleared over last 2 sessions 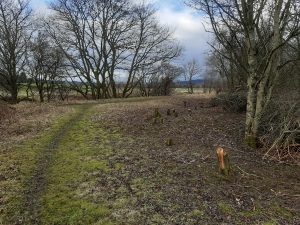 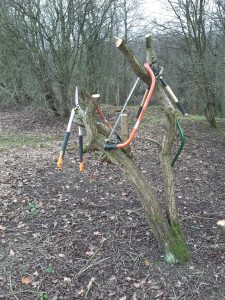 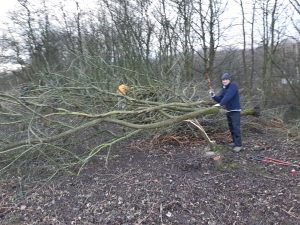 A big thank you to Dave Varney for sharing these photos with us.  We have what appears to be a family group, a mother and 2 youngsters though it’s difficult to see any size difference between them?  There is however a sad ending, these photos were taken on Aug 20th 2019, a few weeks later ( see earlier post) an otter was run over a killed on the road nearby. It’s highly likely it was one of the youngsters here.

Thanks to Chris and the Harrogate Open Country team for planting 100 trees as part of the restoration of the roadside hedgerow and installing a new bench to improve accessibility for those that are less able. A massive thank you to Bradford Council Trees & Woodland team for giving us the bench! 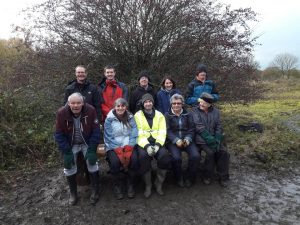 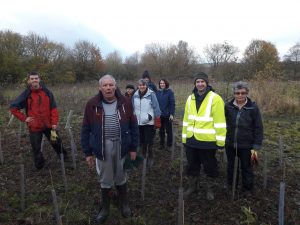 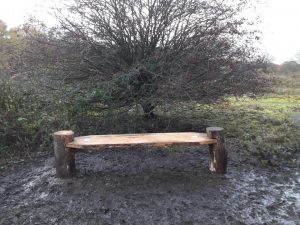 A big thank you to Brian, Frank, Ian, Isobel, Jonny, Katie, Lucy, Mick, Peter, Rachel and Tom for completing the fenced enclosures and planting out over 150 plants in the expanded mini meadow, sunny bank and riverside path despite the cold and mud, at least it didn’t rain! Additional thanks to Diane and Katie for helping us grow the plants in our back gardens and to Steve Peel for advising on species and locations.  You can see some of them here, see if you can guess what they are?

Wildlife highlights included Little egret around the beck on the opposite bank,  a large flock  of long-tailed tits, a flyover of 8 fieldfare and 2 teal flying upriver 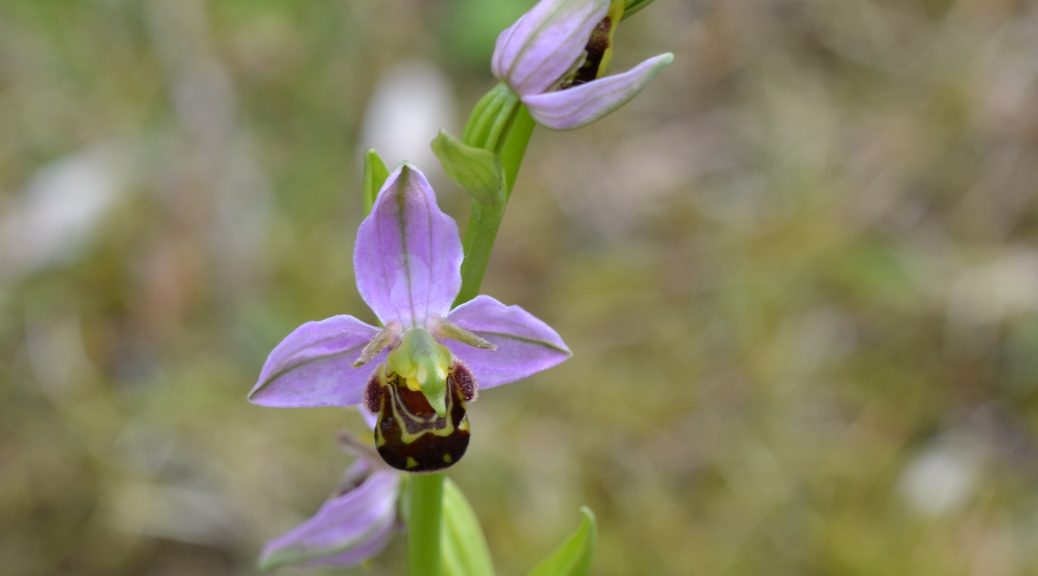